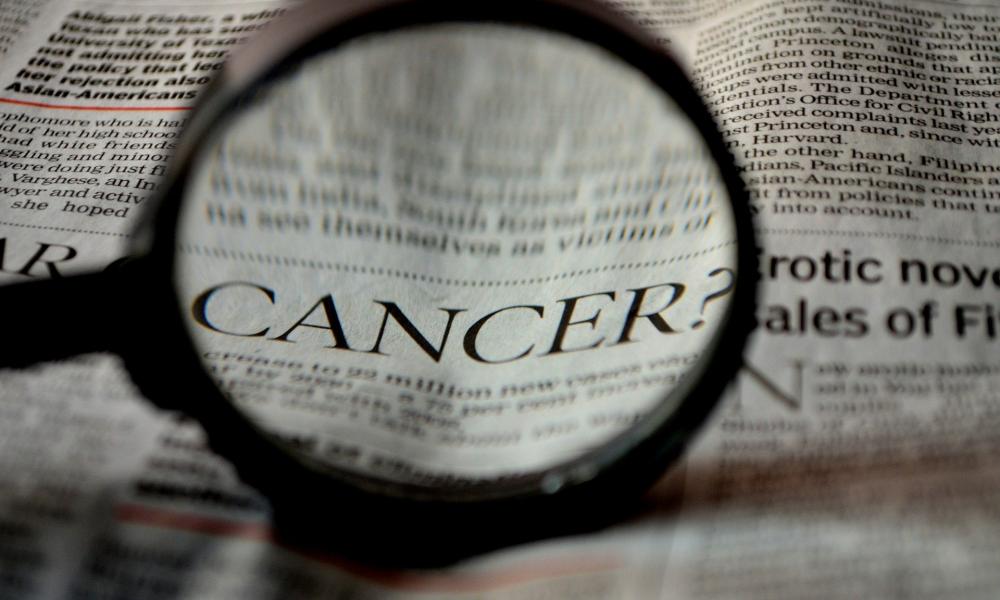 To date, multiple studies have demonstrated the clinical benefits of using whole genome transcriptome analysis (WGTA) for diagnosing patients or informing cancer treatment. However, in order to fully understand the benefits of WGTA, it is also necessary to assess the impact of WGTA on measures such as biomarker discovery and diagnosis accuracy in identifying tumour sites or tissues of origin.

WGTA involves sequencing the complete genome and transcriptome of cancer patients and comparing their results—so-called “profiles”—to normal samples to identify molecular differences (e.g., sites of molecular alterations) that could play a role in cancer development.

Genomic biomarkers—measurable characteristics of the genome that may be altered in cancers—can be associated with targeted therapeutic options (TTOs). However currently, the lack of available new TTOs means that the clinical benefit of sequencing may not be fully realized.

Predicting the tumour site or tissue of origin

Aside from identifying biomarkers, WGTA can also be used to predict the site or tissue of origin for a particular tumour type. In some cases, it can be especially difficult to determine the site of origin and such cases are referred to as “malignant tumours of uncertain histogenesis (MTUH)”.

In their latest study, published in The Journal of Pathology: Clinical Research, BC Cancer researchers worked collaboratively to assess the impact of integrating WGTA with pathological analysis on genomic biomarker discovery and they also evaluated WGTA accuracy in diagnosing advanced cancers.

The researchers consulted a variety of guidelines to create a list of genomic biomarkers associated with approved TTOs. Next, they acquired WGTA data from a series of cases (652, to be exact) from BC Cancer’s Personalized OncoGenomics (POG) study (from 2012 to 2019), which included a diverse range of tumour types.

After analyzing their data, the researchers found that genomic alterations associated with an approved TTO were initially identified in only 6% of the cases; however, this number increased to 16% when 2021 guidelines were applied. This means that the number of predictive biomarkers identified from WGTA is increasing, but their recognition is currently limited by clinical evidence and subsequent the availability of approved TTOs.

Next, in terms of diagnosis accuracy, the researchers reviewed initial cancer diagnoses (based on predictive molecular profile and histopathology analysis) in 389 cases and found that these initial diagnoses were in agreement with the diagnoses achieved after WGTA in 94% of the non-MTUH cases. For the MTUH cases, tumour board reviews—including evaluation of the WGTA results—agreed with almost all initial diagnoses. From these findings, WGTA seems to be a reliable tool for accurately identifying tumour site or tissue of origin in both non-MTUH and MTUH cases.

For a future where WGTA data is implemented as part of a routine clinical test, current efforts will need to focus on improving the clinical evidence base, the therapeutic predictive power of WGTA, and decreasing WGTA costs.

According to one of the two lead authors, Dr. Basile Tessier-Cloutier, MD: “It’s obvious that current management approaches only scratch the surface of the data offered by WGTA and promoting trials including exhaustive genomic profiling, such as whole genome or exome sequencing, will be key to uncover its roles in cancer care”.

This study was supported financially by the BC Cancer Foundation.