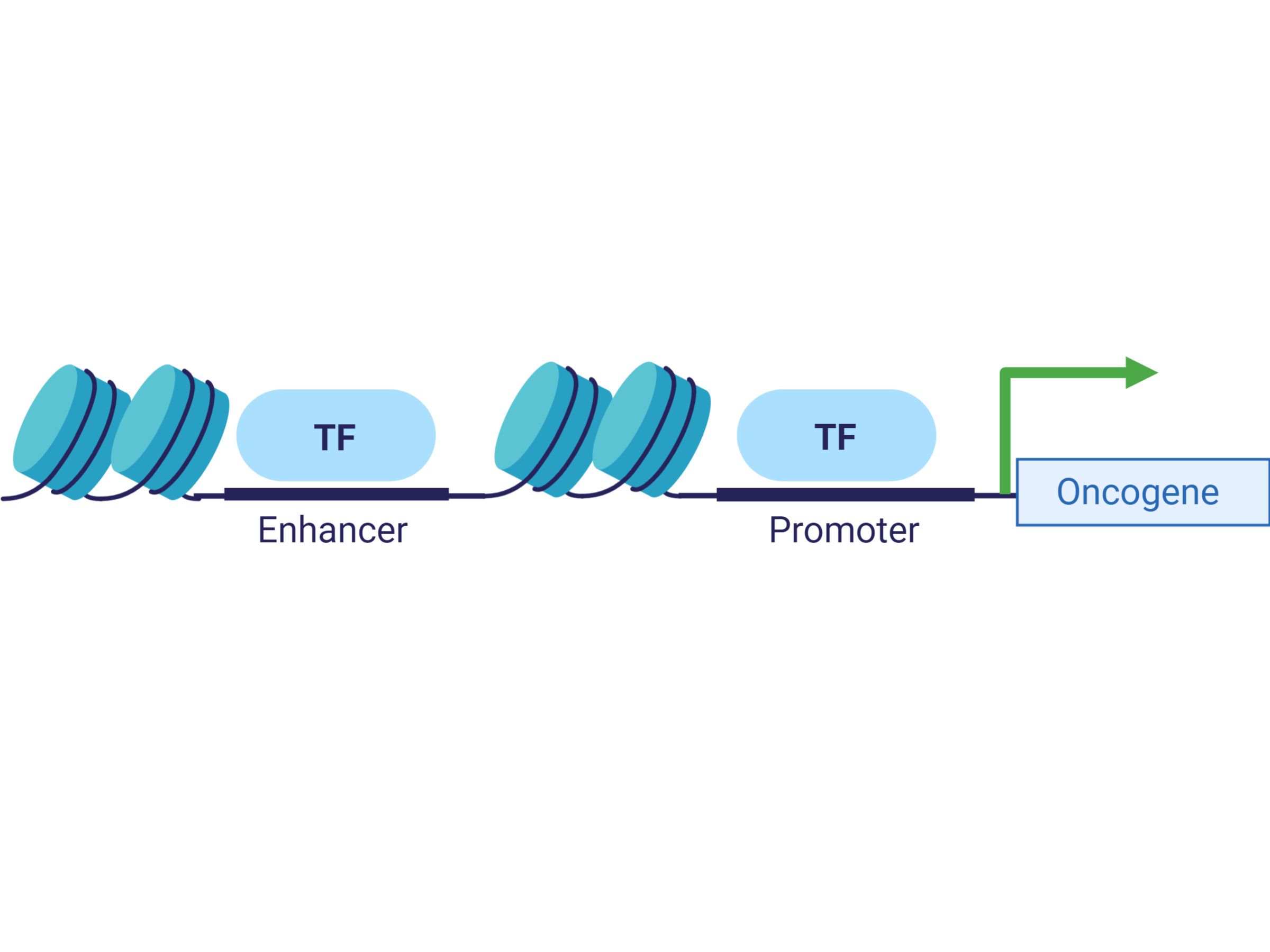 A focus of Dr. Marra's research revolves around the functional interplay between cancer genomes and epigenomes. His team has described the strikingly high frequency of mutations in transcriptional regulators, including chromatin modifiers, implying they are “cancer genes” and that mutations in them drive cancers. The interplay between the genome and the epigenome is thus exploited by cancer cells, but exactly how, the extent to which common mechanisms exist across cancers and whether answers to such questions might reveal therapeutic opportunities all require investigation. Dr. Marra's team is analyzing the cancer regulatory networks impacted by epigenome dysregulation using cell biology, genetics, genomics, bioinformatics and functional genomics tools, and aims to understand the selective advantages conferred to cancer cells as a consequence of such dysregulation. The group's objectives are to: