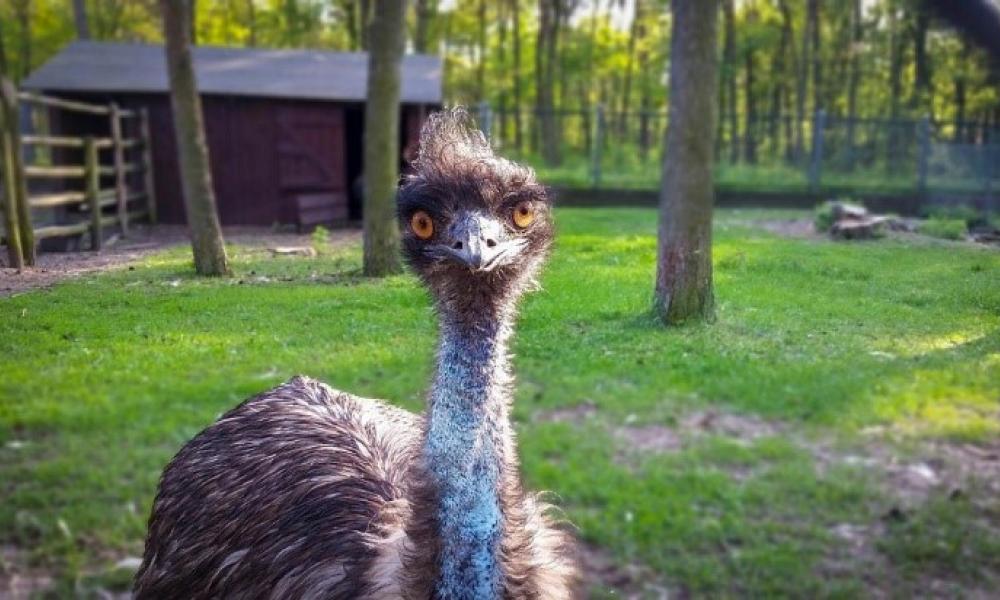 A new study from the Birol lab identified differentially expressed genes involved in emu fat storage. This information will be applied to future studies aimed at improving emu fat production for commercial use through selective breeding.

In recent years, emu farming has become popular worldwide as a means of producing emu oil. Collected from fat tissues of the flightless Australian birds, emu oil penetrates deeper into the skin than most other oils because of its smaller particle size. This makes it useful for carrying potentially beneficial ingredients into the skin.

Emu oil is also rich in compounds that have anti-inflammatory and antioxidant properties. People use it for a variety of purposes, including high cholesterol, dry skin, wound healing, and sore muscles. For some of these conditions, evidence on its effectiveness is limited.

Emus gain fat in spring and summer when food is plentiful and lose fat in the winter. Male emus are responsible for incubating the eggs and caring for hatched chicks, often losing up to 25% of his body weight in the process. Although fat tissue is a major energy reserve for many animals, the mechanisms behind fat accumulation in emus is poorly understood.

Since the composition of emu fat differs by age, sex and location of fat tissue, researchers in the Birol lab used RNA sequencing and bioinformatics analysis to compare gene expression in samples of back and abdominal fat tissue collected from four male and four female emus in April, June and November.

The team identified one hundred differentially expressed genes in these tissue samples. The majority of these differentiation patterns were associated with season; genes that were expressed in tissue collected in April, for example, but not in November. This finding fits with the pattern of emu fat loss and gain at different times of the year.

Nineteen genes were differentially expressed in males and females, which may explain the different fat pad weights between the sexes. Classification of several genes revealed a role in various biological pathways, including those connected to the immune system—consistent with the association between immune responses and the body’s metabolic state.

Along with previous research, this study identified nine genes that influence fat metabolism and deposition in emus. This information will be used to further investigate the mechanisms behind fat accumulation in farmed birds, in addition to informing selective breeding practices toward the improvement of emu oil production.

“Emu oil is typically extracted from emu fat tissues and it is known for their therapeutic use in reducing inflammation and pain,” explains Ka Ming Nip, a PhD candidate in Dr. Birol’s lab and one of the study’s authors. “In our study, we have identified a number of candidate genes related to subcutaneous fat deposition in emus. We anticipate that future research would lead to the discovery of potential molecular markers for improving fat production in domesticated emus.”​

Learn more about the medicinal properties of emu oil.

Funding provided by Genome BC, Genome Canada, the Natural Sciences and Engineering Research Council of Canada and the BC Ministry of Agriculture and Lands.