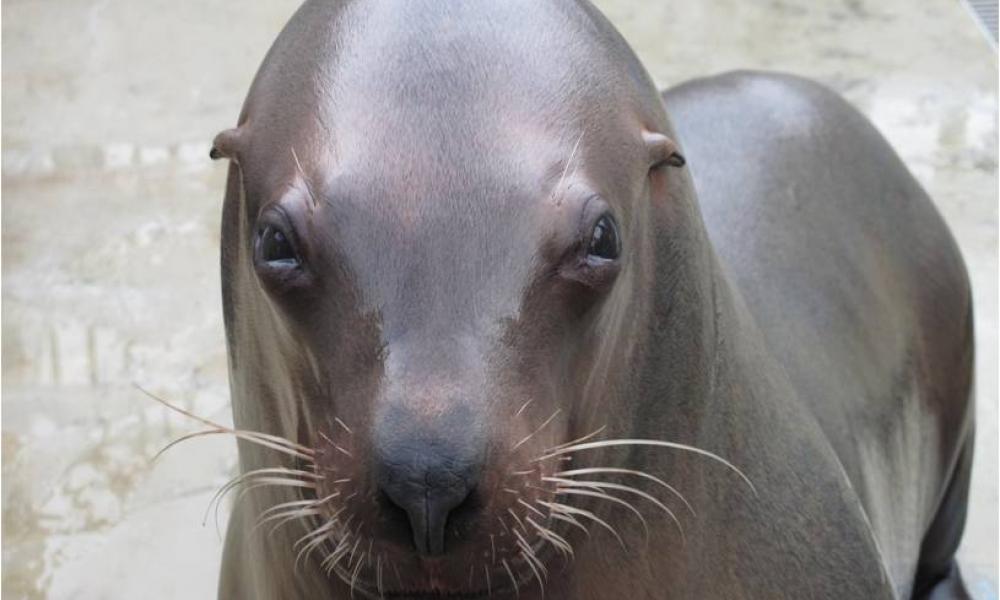 Scientists have added another species to the world’s repertoire of reference genomes: the Steller sea lion.

The assembled Steller sea lion genome sequence and data can be found at the National Center for Biotechnology Information (NCBI) under the BioProject accession number PRJNA475770. The results of the study were published in the journal Genes.

“The genome of the Steller sea lion assembly not only provides insights into the genetics of species that we share our environment with but also improves our own ability to understand human cancer,” said Dr. Steve Jones, co-director and head of bioinformatics at Canada’s Michael Smith Genome Sciences Centre at BC Cancer and principal investigator for the study.

“Cataloguing the diversity between similar genes across different mammals allows us to understand what genetic changes are tolerable, and which likely adversely affect function—important for us to know when trying to interpret the effect of mutations observed in the genes of tumours.”

A reference Steller sea lion genome may also assist the understanding of the genetic effects of its population decline, and ultimately aid in the conservation process. Additionally, the genome, alongside the California sea lion reference genome, can serve as a strong starting point for evolutionary studies regarding the divergence of sea lions from other pinnipeds. It also aids in enhancing understanding of genomic and bioinformatic techniques.

The study showed that the use of microfluidic portioned libraries greatly improves our ability to produce high-quality genomes and that additional information from the newly developed Nanopore sequencers can improve the assembly even further.

Scaffolding is the process in which computer scientists build a complete genome from small segments of DNA, known as “reads”, and the Nanopore technology allows for longer reads, increasing the likelihood of building a more complete genome with fewer errors or missing segments.

The sea lion, Tasu, was part of the University of British Columbia’s Marine Mammal Unit’s research program that studies the collapse of the Bering Sea ecosystem with resultant population declines of Steller sea lions (and many other species).  The program is an ongoing collaboration between UBC and the Vancouver Aquarium, where Tasu lived.

“Tasu was an incredible ambassador for her species and engaged millions of our visitors into caring for aquatic species and their habitats,” said Martin Haulena, head veterinarian at Vancouver Aquarium and co-author on the study. “Unfortunately she was diagnosed with metastatic mesothelioma in 2017. Therapy was started to improve her quality of life but eventually she was humanely euthanized. As part of her legacy, we wanted to sequence the genome of her species in her honour.”

Tasu participated in a large number of studies that produced a myriad of publications (and several graduate theses) and directly contributed to changes in fishery management strategies and designations of protected areas. Tasu also spent several years at the Alaska SeaLife Center contributing to similar projects.  Vancouver Aquarium and BC Cancer have worked together to explore a number of projects including neoplastic disorders in various species.

Funding for the sequencing of the Steller sea lion genome was supported through the CanSeq150 program of Canada’s Genomics Enterprise, or CGEn.