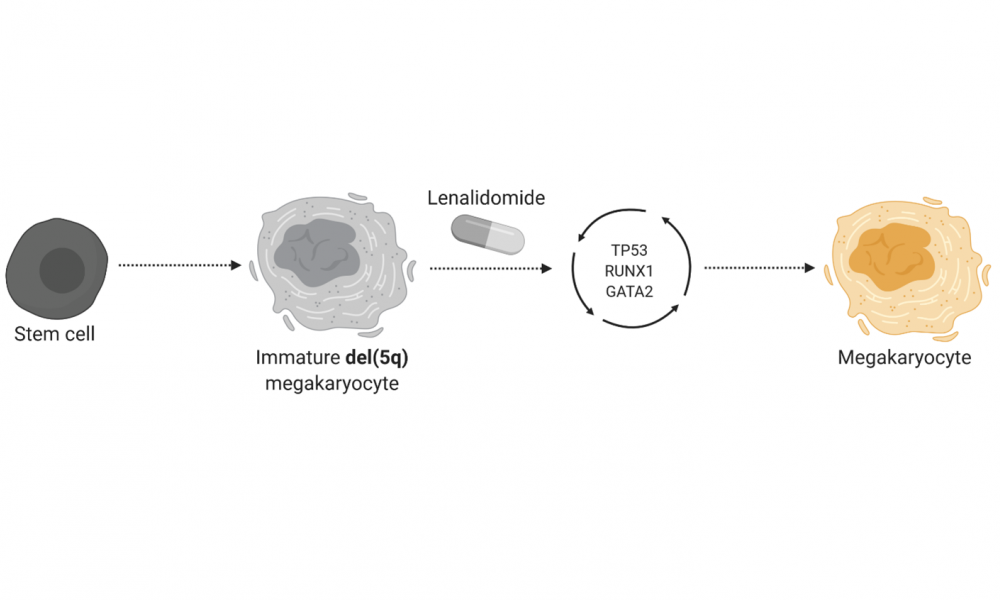 For myelodysplastic syndrome patients harbouring a particular genetic variant, lenalidomide is the drug of choice. But for about half of these patients, resistance will develop within two years, rendering the drug ineffective. By using DNA sequencing, scientists have now revealed key insights into drug resistance, uncovering a potential strategy for the early identification of patients who may not benefit from lenalidomide treatment.

Myelodysplastic syndromes, known as MDS, are a group of blood disorders that affect the bone marrow—the compartment responsible for producing red blood cells, white blood cells and platelets. The disease has been estimated to affect from 75 to 162 per 100,000 Canadians aged 65 or older and in about one third of MDS cases, the disease will progress to acute myeloid leukemia. 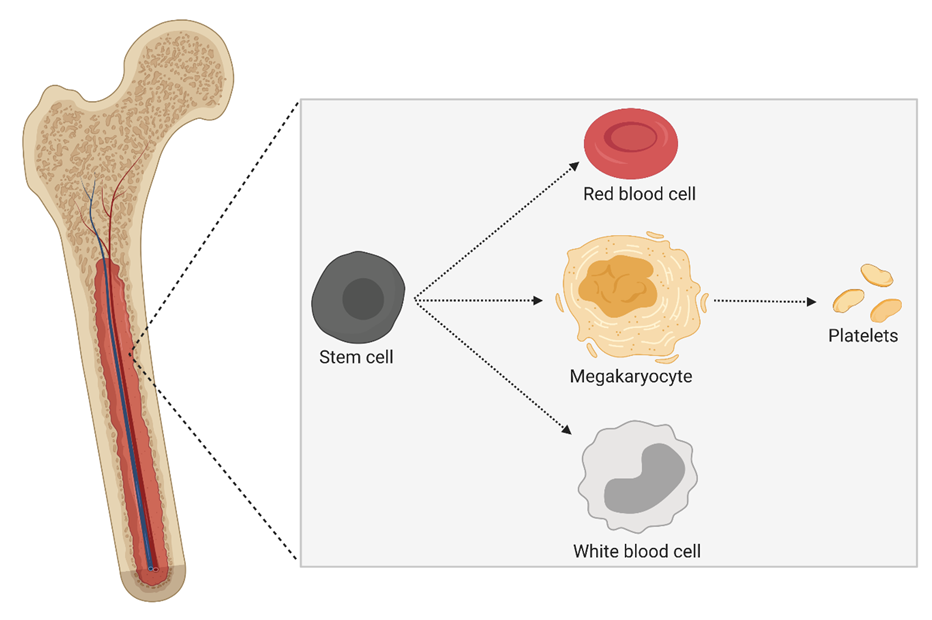 The genetic abnormalities responsible for MDS differ between disease type. The most common genetic variation, estimated to account for 15 per cent of MDS cases, is called del(5q) and for patients harbouring this variant, the drug lenalidomide is commonly used. In addition to exhibiting a lack of mature red blood cells, patients with del(5q) MDS have abnormal development of the cells responsible for producing platelets, called megakaryocytes.

Upon treatment with lenalidomide, the immature megakaryocytes undergo maturation through a process involving the coordinated activity of three key proteins: GATA2, RUNX1 and TP53. DNA sequencing of drug-resistant patients and lab-grown cells revealed that genetic alterations affecting the activity of these proteins contribute to drug resistance.

The findings suggest that for del(5q) MDS patients being treated with lenalidomide, genetic screening for alterations affecting GATA2, RUNX1 and TP53 may provide insight into patients who have become resistant to the drug. The study further uncovered opportunities for the development of therapeutic interventions for lenalidomide-resistant patients.