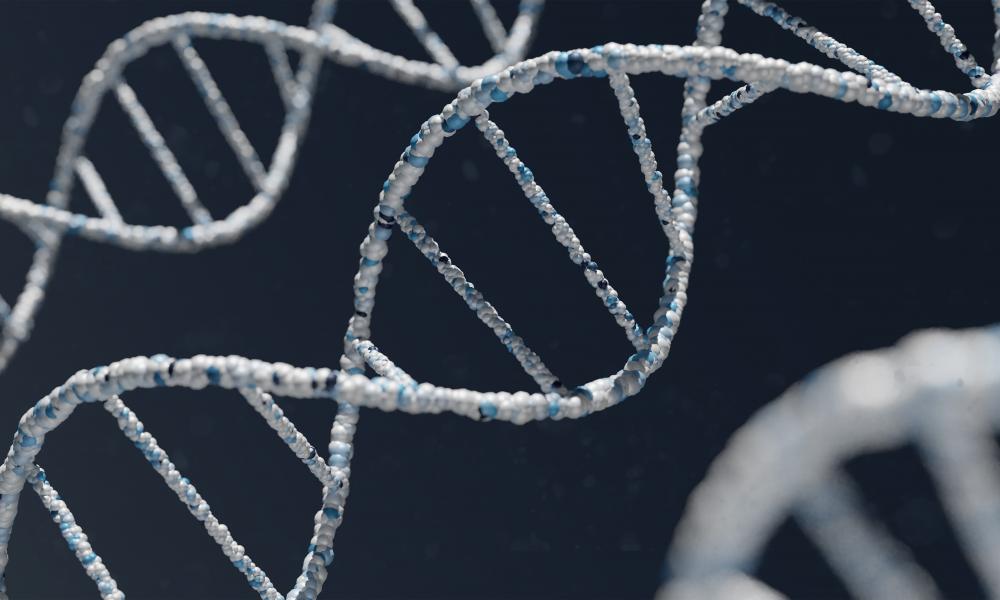 Options to sequence and assemble genomes

In long-read sequencing of genomes, several copies of the same genome are randomly fragmented into multiple large chunks, sequenced individually, and then pieced together by their overlapping regions and “assembled” to re-form the completed genome.

Long-read sequencing technologies are advantageous over short-reads as they are better for resolving repetitive DNA regions. However, long reads have a major limitation as they are known for having an appreciable error rate in terms of sequencing accuracy. To overcome this limitation, draft genome assemblies usually have to undergo a so-called “genome polishing step” to improve their accuracy.

Some genome polishing tools (e.g., Pilon and Racon) use a “hybrid” approach where short reads (which are more accurate) are aligned to the long reads and used to identify, validate, and correct base errors in long-read genome assemblies. The approach of aligning short reads to the long-read draft genome assembly provides a lot of information about assembly quality, but can also be memory intensive and computationally costly for organisms with large genomes. To address this issue, scalable automated tools for polishing and completing long-read genome assemblies are needed.

ntEdit+Sealer is composed of a duo of separately developed tools published by the Birol Lab: ntEdit1, which is used to correct local misassemblies (base mismatch and indels) and flag extended regions that require further correction, and Sealer2, which fills-in assembly gaps and problematic regions flagged by ntEdit. By combining the two tools in a multi-step approach, error correction can be done at two different levels of resolution: ntEdit resolves assembly errors on a small scale while Sealer works on the large scale (i.e., filling in the longer erroneous assembly regions and gaps). As a whole, ntEdit+Sealer produces highly accurate, error-corrected genome assemblies. Both tools—ntEdit and Sealer—use Bloom filters.

What are Bloom filters?

Bloom filters are a space-efficient probabilistic data structure designed to store elements and test whether an element is present in a set. These operations can be carried out rapidly and efficiently through the use of hash functions. For example, a Bloom filter may be used to quickly check to see if a username is available, where the set is the list of all registered usernames. Since Bloom filters are made up of an array of bits, they require less memory during runtime and storage operations.

By employing Bloom filters here, the researchers ensured that each of their tools (ntEdit and Sealer) were more memory efficient and worked faster than typical alignment-based approaches.

Discussing the innovation behind this genome polishing protocol, lead author Janet Li says: “The ntEdit+Sealer protocol uses Bloom filters, a highly efficient data structure, to identify and correct genome assembly errors at base level, as well as larger, more difficult to assemble regions. This tool is more effective and efficient than alignment-based hybrid polishers and is more accessible for groups that may have limited computational resources or time. ntEdit+Sealer is wrapped up in a pipeline that requires just a single command to run, and the published protocol provides step-by-step guidance for users with limited bioinformatics experience or know-how.”

This study was supported financially by Genome Canada and Genome British Columbia, and the National Institutes of Health.