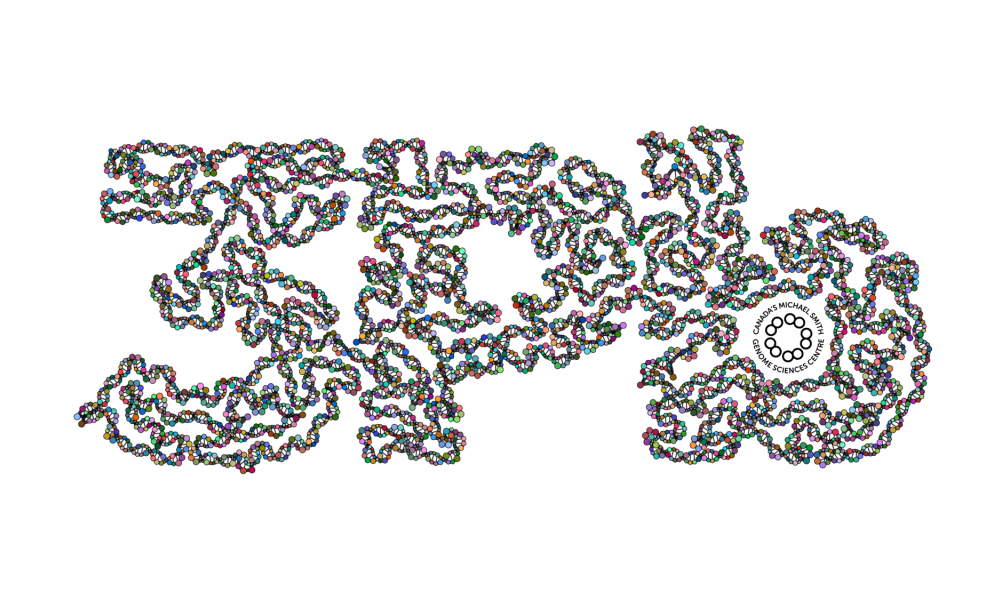 Our first petabase of sequencing data was recorded in December of 2015, 16 years from the creation of the GSC in 1999. In April of 2018, just two years and four months later, we recorded our second.

On Sunday, January 24 we hit another milestone—three petabases of sequencing data! 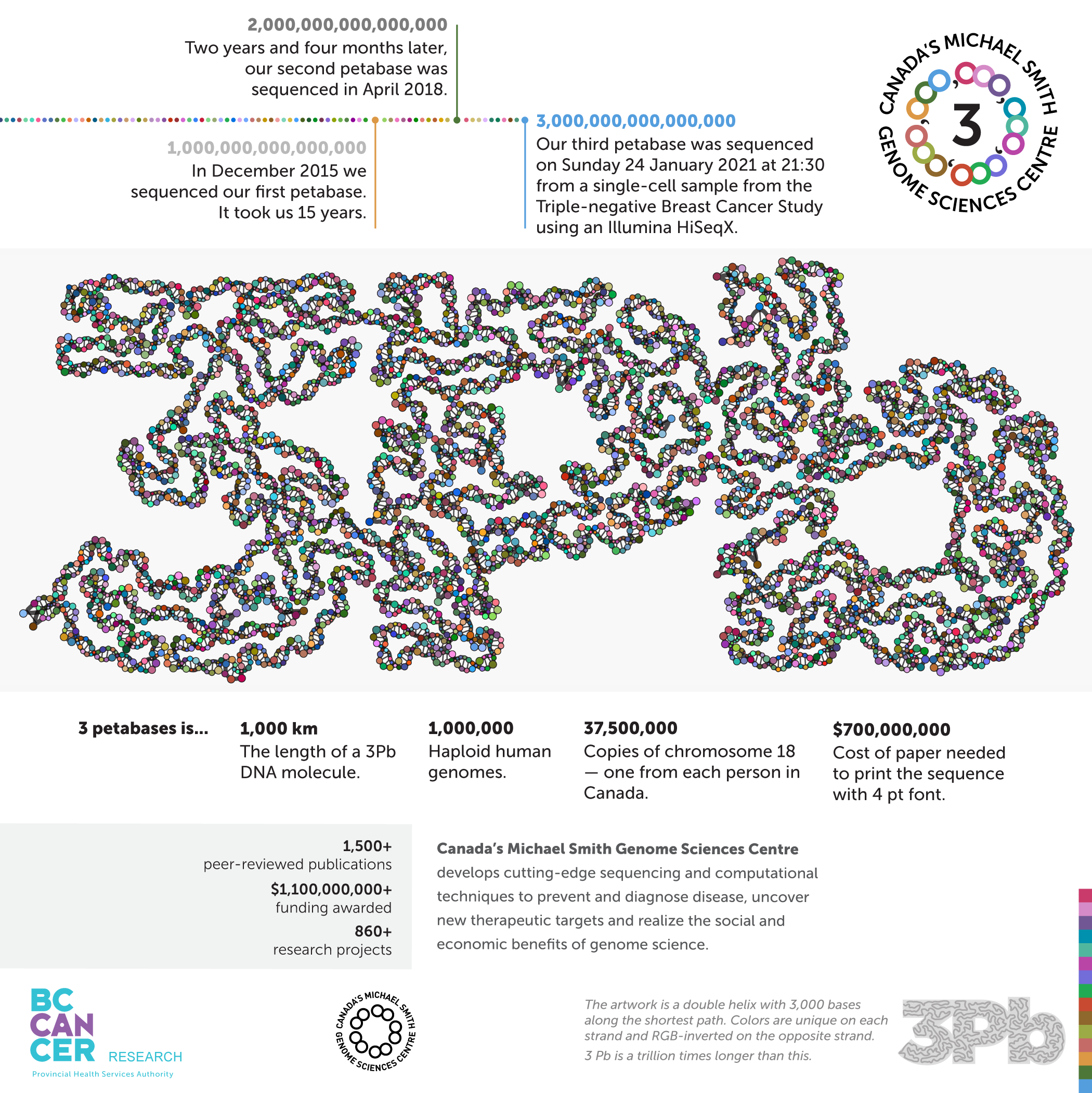