Dr. Adi Steif's research is focused on developing and applying computational methods for high-throughput genomics, with a particular interest in characterizing disease mechanisms and evolution in the context of cancer. New measurement technologies are enabling large-scale genetic, transcriptomic and epigenetic profiling of tissues at the single cell level. Working alongside experimental collaborators, the Steif Lab uses statistical machine learning approaches to derive biological insights from these high-dimensional datasets in the presence of noise and measurement bias. 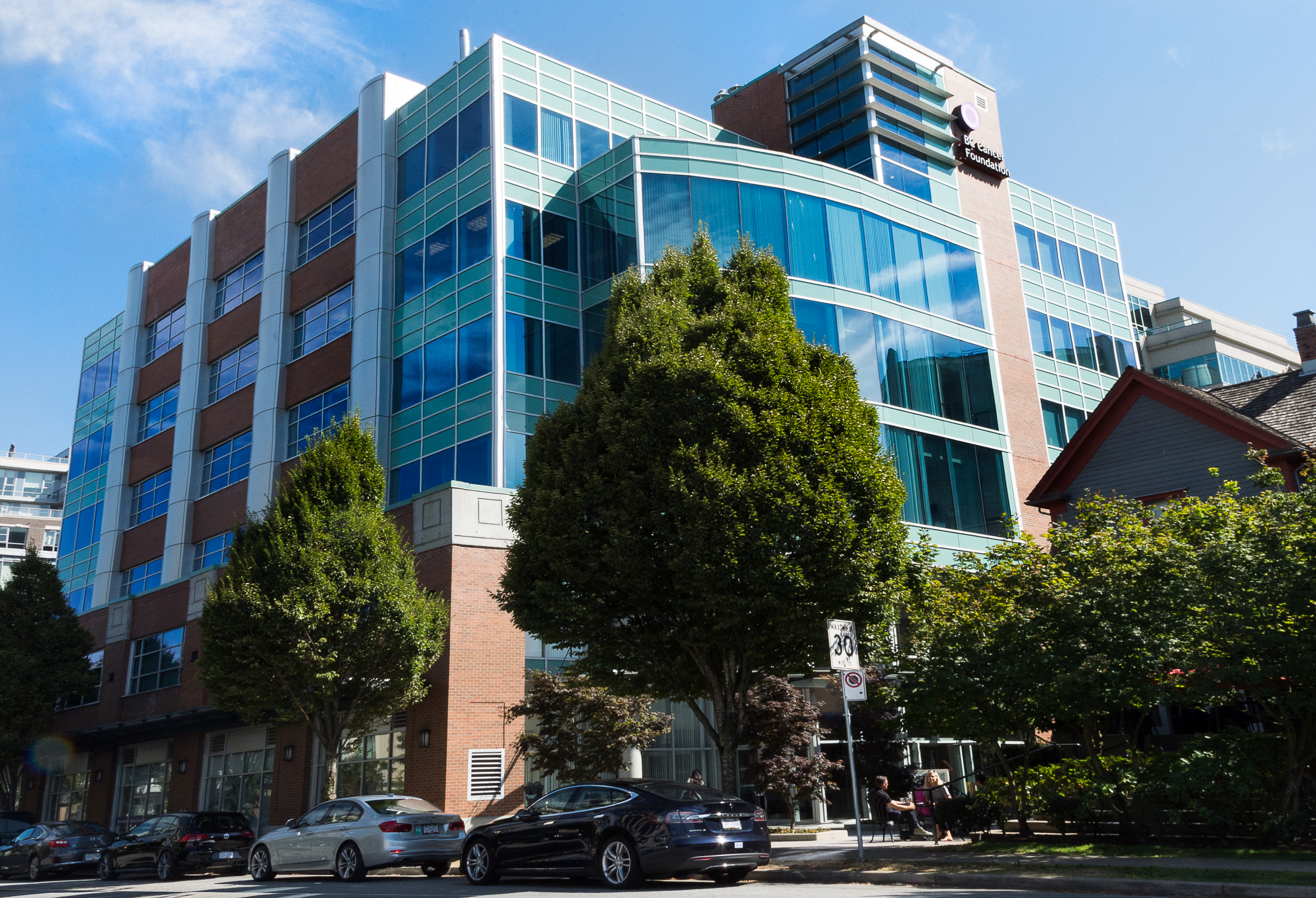 Genome biology, 2017
Salehi, Sohrab, Steif, Adi, Roth, Andrew, Aparicio, Samuel, Bouchard-Côté, Alexandre, Shah, Sohrab P
Next-generation sequencing (NGS) of bulk tumour tissue can identify constituent cell populations in cancers and measure their abundance. This requires computational deconvolution of allelic counts from somatic mutations, which may be incapable of fully resolving the underlying population structure. Single cell sequencing (SCS) is a more direct method, although its replacement of NGS is impeded by technical noise and sampling limitations. We propose ddClone, which analytically integrates NGS and SCS data, leveraging their complementary attributes through joint statistical inference. We show on real and simulated datasets that ddClone produces more accurate results than can be achieved by either method alone.

The successful incumbent will lead the analysis of single cell data from a novel instrument, under development in collaboration with the groups of Dr. Karen Cheung (Biomedical Engineering) and Dr. Marco Marra (GSC / Medical Genetics). Funded by Genome BC, the project aims to improve the scalability and accuracy of cell isolation, in order to investigate tumour cellular diversity and evolution.

The position is anchored within a team of exceptional scientists, computational biologists and programmers, which collaborate directly on improving genome sequencing technology, interpretation and application. By working within the Steif Lab at the GSC, you will develop close relationships with world-renown specialists in bioinformatics and have access to one of the most robust computational and next generation genome sequencing technology facilities in Canada, all while living in one of the most beautiful, diverse and eclectic cities in the world.

This is an opportunity to work with highly motivated colleagues in a science-oriented, creative and dynamic environment. We offer a competitive salary, excellent benefits and significant career development opportunities.

Working in a multidisciplinary team, the postdoctoral fellow will contribute to experimental design and protocol optimization. They will develop scalable analytical workflows in a high-performance computing environment to characterize the genomes and transcriptomes of cancer cells. This is a one-year term appointment, with potential for renewal.

Applicants should submit: a CV; a one-page cover letter highlighting relevant research experience, interests and goals; and the names and contact details of 3 references.

Please send your application to bcgscjobs@bcgsc.ca and include the job reference number in the subject line of the email. While we value and review all applications, please note that due to the volume of submissions only shortlisted candidates will be contacted. This posting will remain online until the position is filled.

We believe that equity and diversity are essential for the advancement of human knowledge and science.   We welcome all applicants and provide all employees with equal opportunity for advancement, regardless of race, colour, ancestry, place of origin, political belief, religion, marital status, family status, physical or mental disability, sex, sexual orientation, gender identity or expression, age, conviction of a criminal or summary conviction offence unrelated to their employment.

All qualified candidates are encouraged to apply; however, Canadian citizens and permanent residents will be given priority.

The GSC is a department of the BC Cancer Research Institute and a high-throughput genome sequencing facility. We are leaders in genomics, proteomics and bioinformatics in pursuit of novel treatment strategies for cancers and other diseases.

Among the world’s first genome centres to be established within a cancer clinic, for more than two decades our scientists and innovators have been designing and deploying cutting-edge technologies to benefit health and advance clinical research.

Among the GSC’s most significant accomplishments are the first publication to demonstrate the use of whole-genome sequencing to inform cancer treatment planning, the first published sequence of the SARS coronavirus genome and major contributions to the first physical map of the human genome as part of the Human Genome Project.

By joining the GSC you will become part of an exceptional and diverse team of scientists, clinicians, experts and professionals operating at the leading edge of clinical research. We look for people who share our core values—science, timeliness, respect—to join us on our mission to use genome science for the betterment of health and society.

The GSC is part of BC Cancer Research Institute and the Provincial Health Services Authority (PHSA). Please note that as per the current Public Health Order, full vaccination against COVID-19 is a condition of employment with PHSA as of October 26, 2021.